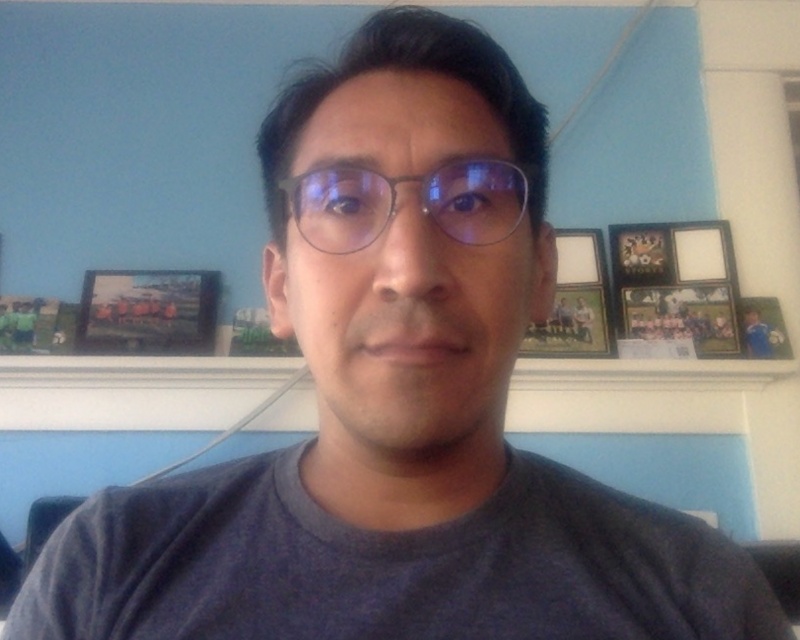 Joel is the proud parent of two elementary age boys. He was born to undocumented parents from Tecoman, Colima a small state in western Mexico. The West Adams neighborhood has been home for him for the past ten years, but he has lived in the greater South Central Area since birth; with exception of receiving his B.A. in Mathematics from the University of California at Santa Cruz. Not only is he the first in his family to go to college in the United States, but also first to earn a masters in education from the University of California at Los Angeles.

He has served his community as an educator of high school mathematics for the last 20 years. First at John C. Fremont H.S., and currently at the UCLA Community School at the Robert F. Kennedy Complex in Koreatown. During his tenure as a teacher, he has modeled and fostered civic participation with his students by working on several campaigns ranging from voter registration to improving the conditions of school, and the quality of educations not only for schools in Los Angeles but also statewide.

He plans to bring his lived experience and connections he has to his neighbors to represent them on the NANDC council.