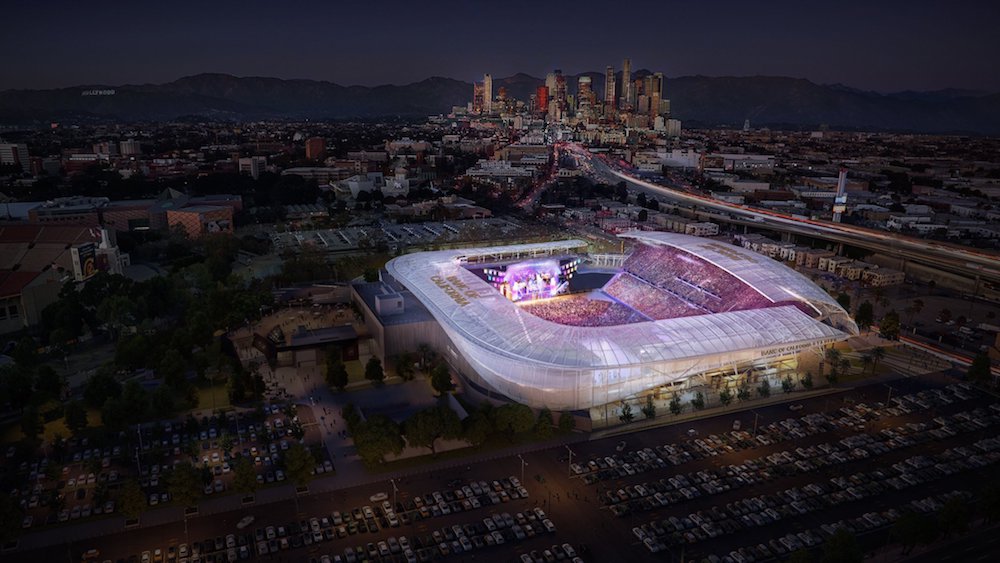 On April 22, 2018, our neighborhood saw the opening of the Banc of California Stadium in Exposition Park, after a total of 17 months of construction. NANDC voted to support the project in 2015.

Here's how the Los Angeles Times describes the venue:

The privately financed stadium, the most expensive in MLS history, is the first open-air professional sports venue built in the city of Los Angeles since Dodger Stadium in 1962. Its 22,000 seats begin just 12 feet from the touchline and recede at a 34-degree angle, leaving the top row of the seating bowl 135 feet from the field. The stadium also features 33 suites, 46 loge boxes and five separate club spaces.

The stadium is home to the LA area's second Major League Soccer team, The Los Angeles Football Club, whose home opener will take place on April 29.

Watch video from the ceremony below. 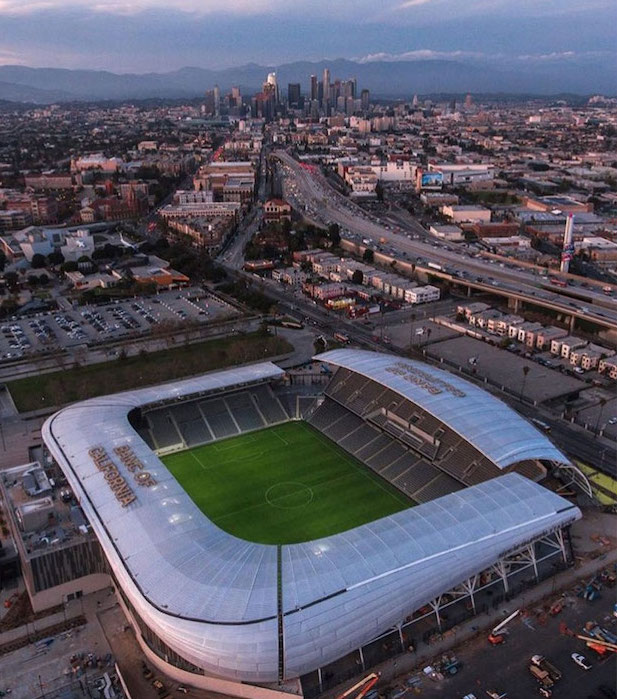