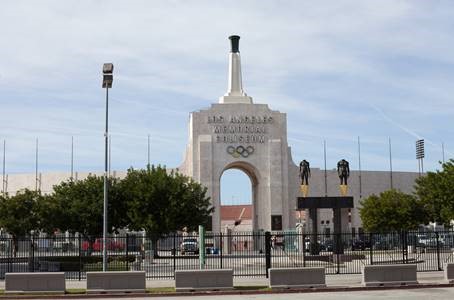 With its Victorian mansions and sturdy Craftsman bungalows home to Downtown businessmen and professors and academicians at USC, West Adams was once the wealthiest districts in the city. In the 1990s, three areas of West Adams were designated as Historic Preservation Overlay Zones by the city of Los Angeles, in recognition of their outstanding architectural heritage.

Historical Moments in the NANDC Area